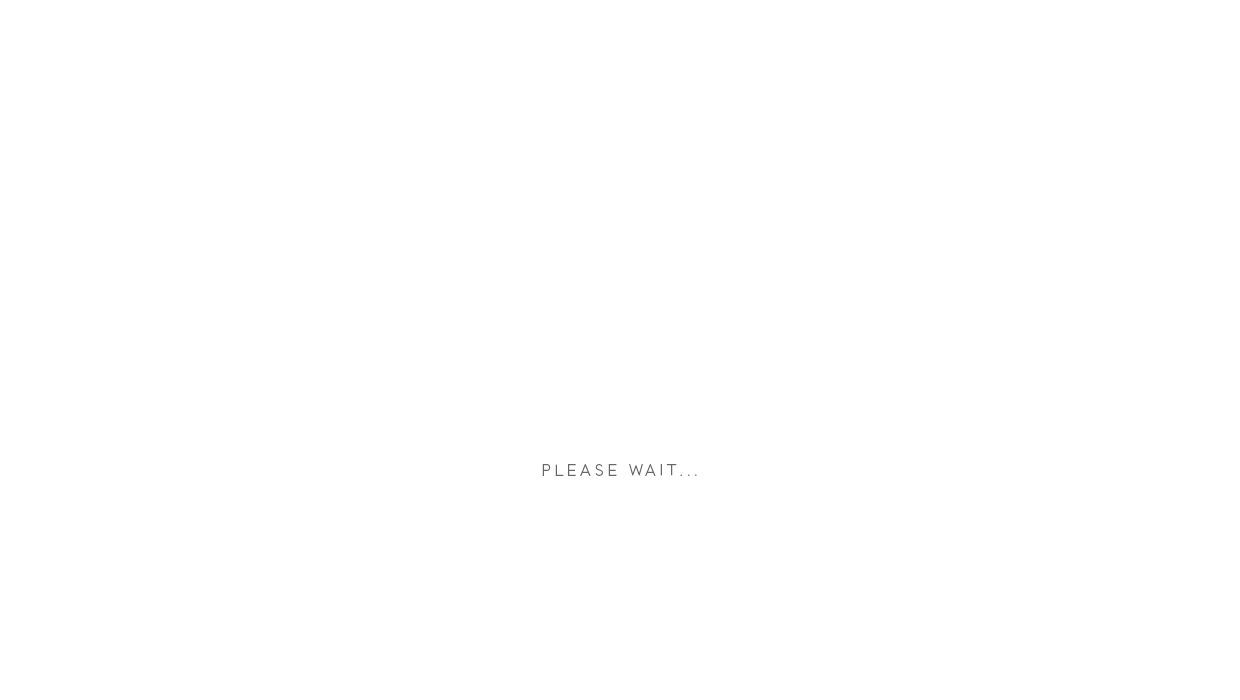 Deserved To Be Punished
Hollie Mack
4.6

Teenage Hollie had big troubles since she crashed mom's car while she was driving home after a party. When parents found out, she grounded for a month. Spending her day alone without any chance to have fun, Hollie had no one to play with. So, she decided to play with mom's vibrator to relax. She plugged it, closed her eyes and went deep into her fantasies. Suddenly mom's colleague came inside to leave some important papers and caught Hollie at the crime scene. Hollie was in panic and did so many dirty things with his black dick only coz she wanted to revenge her mom and prove that she is better.